The People of Manufacturing Awards are designed to bring exposure and recognition to Georgia manufacturers and their employees that exhibit excellence on a daily basis. 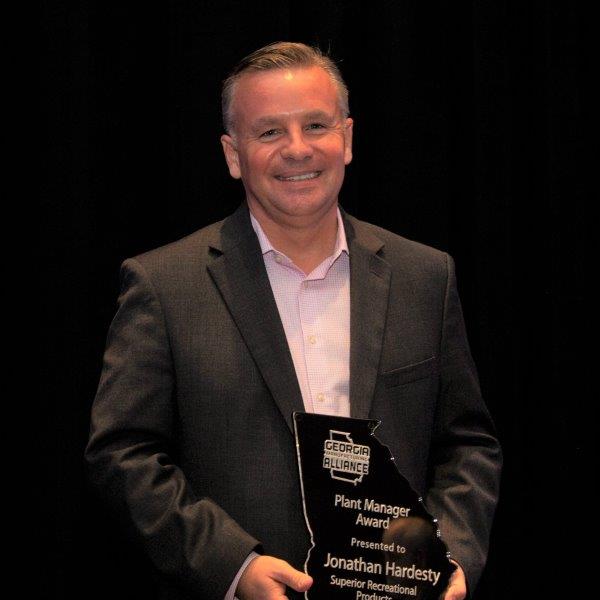 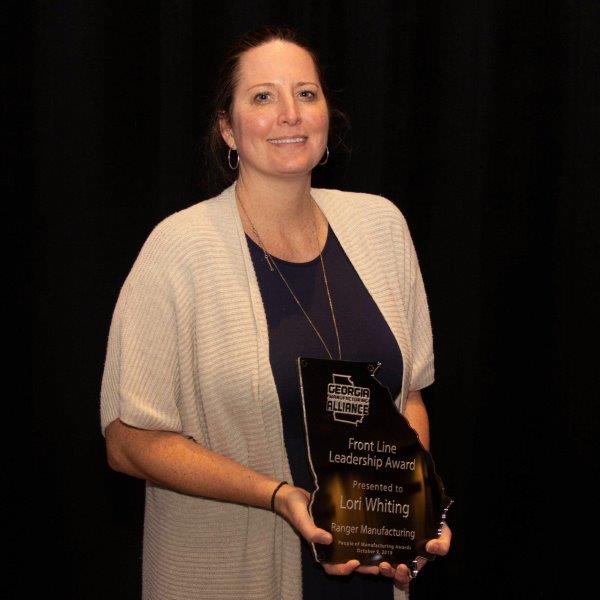 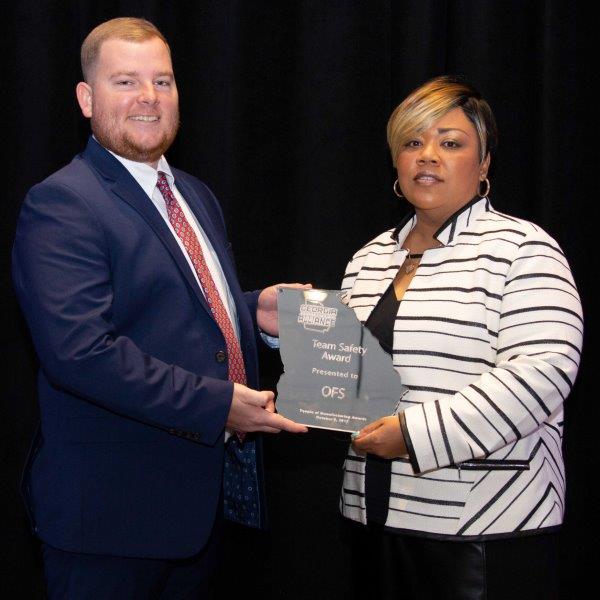 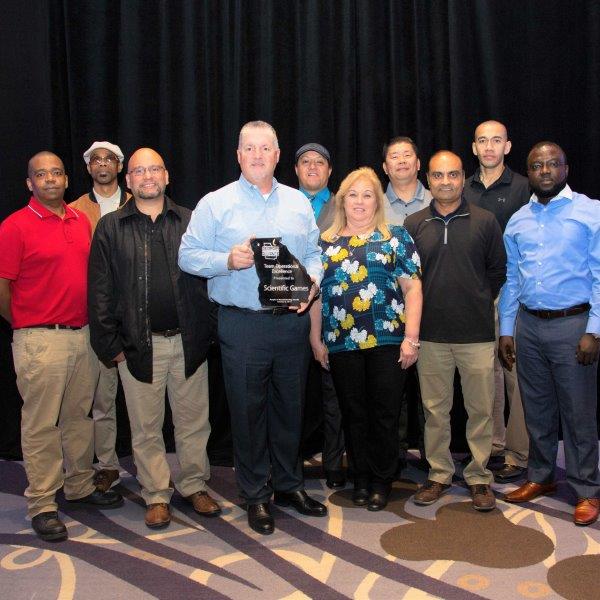 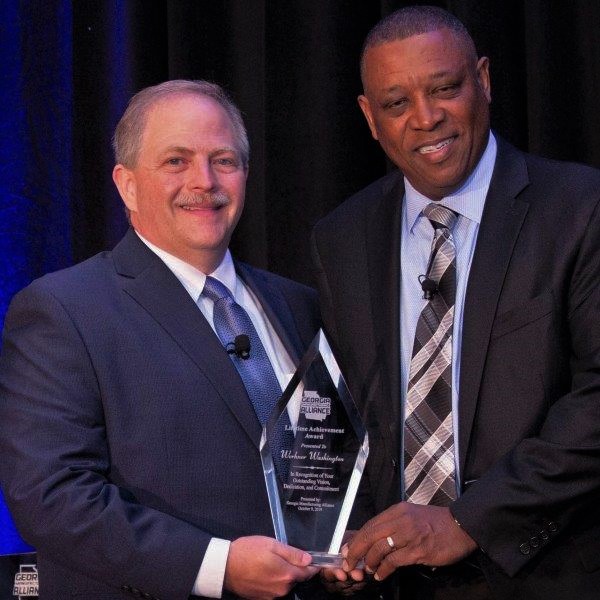 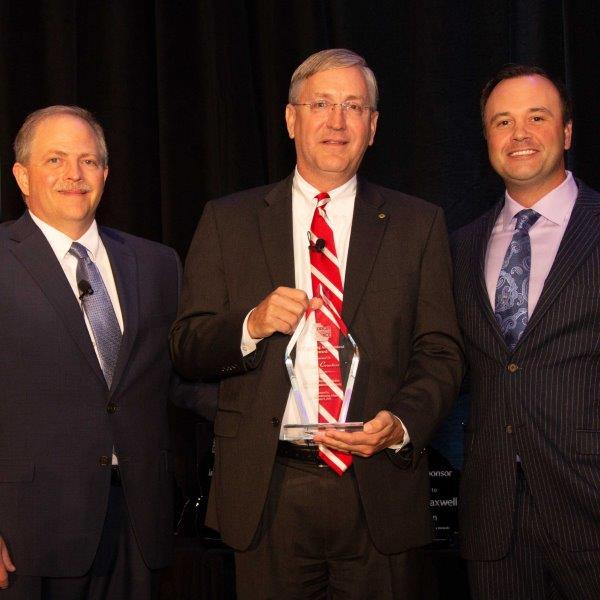 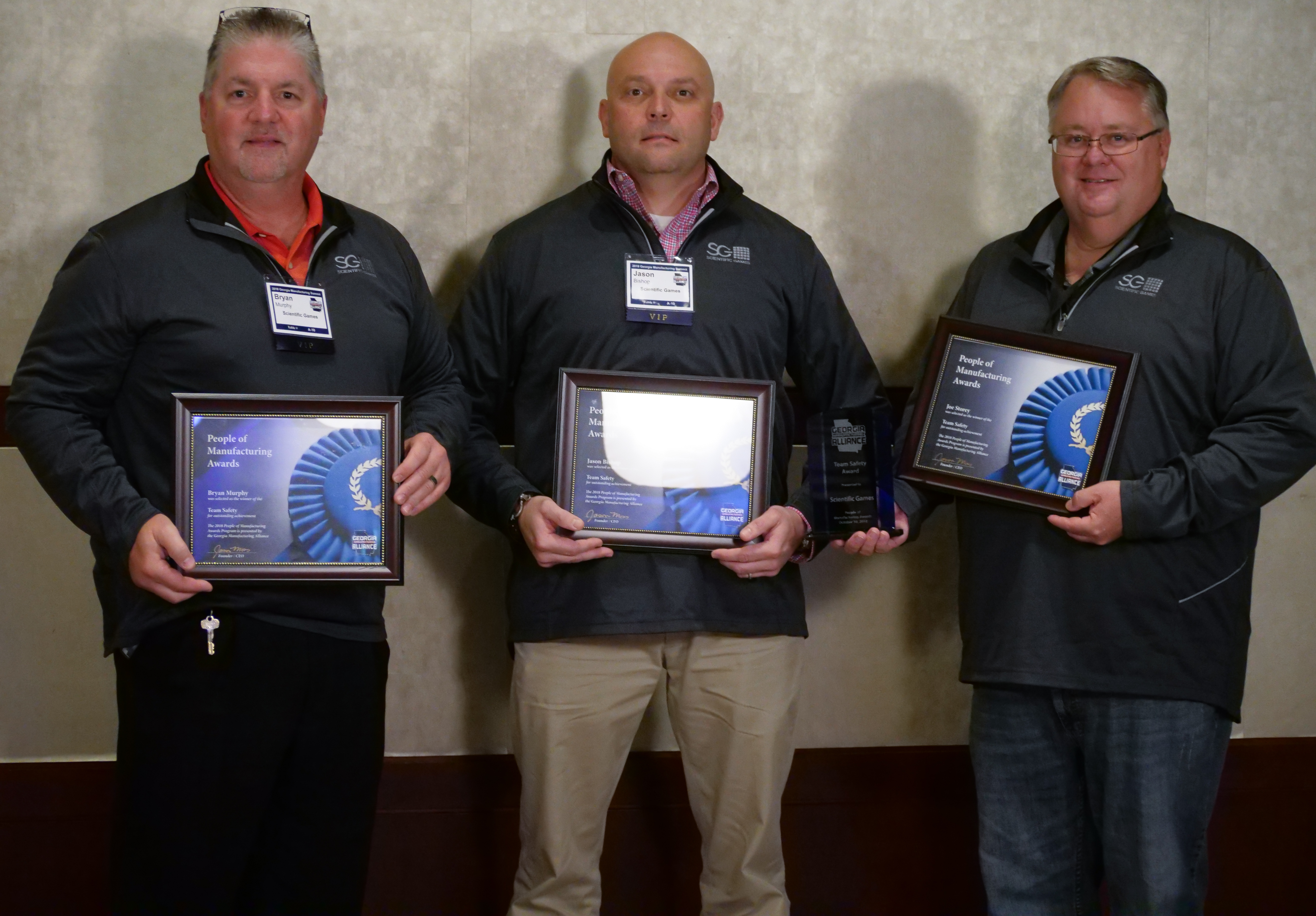 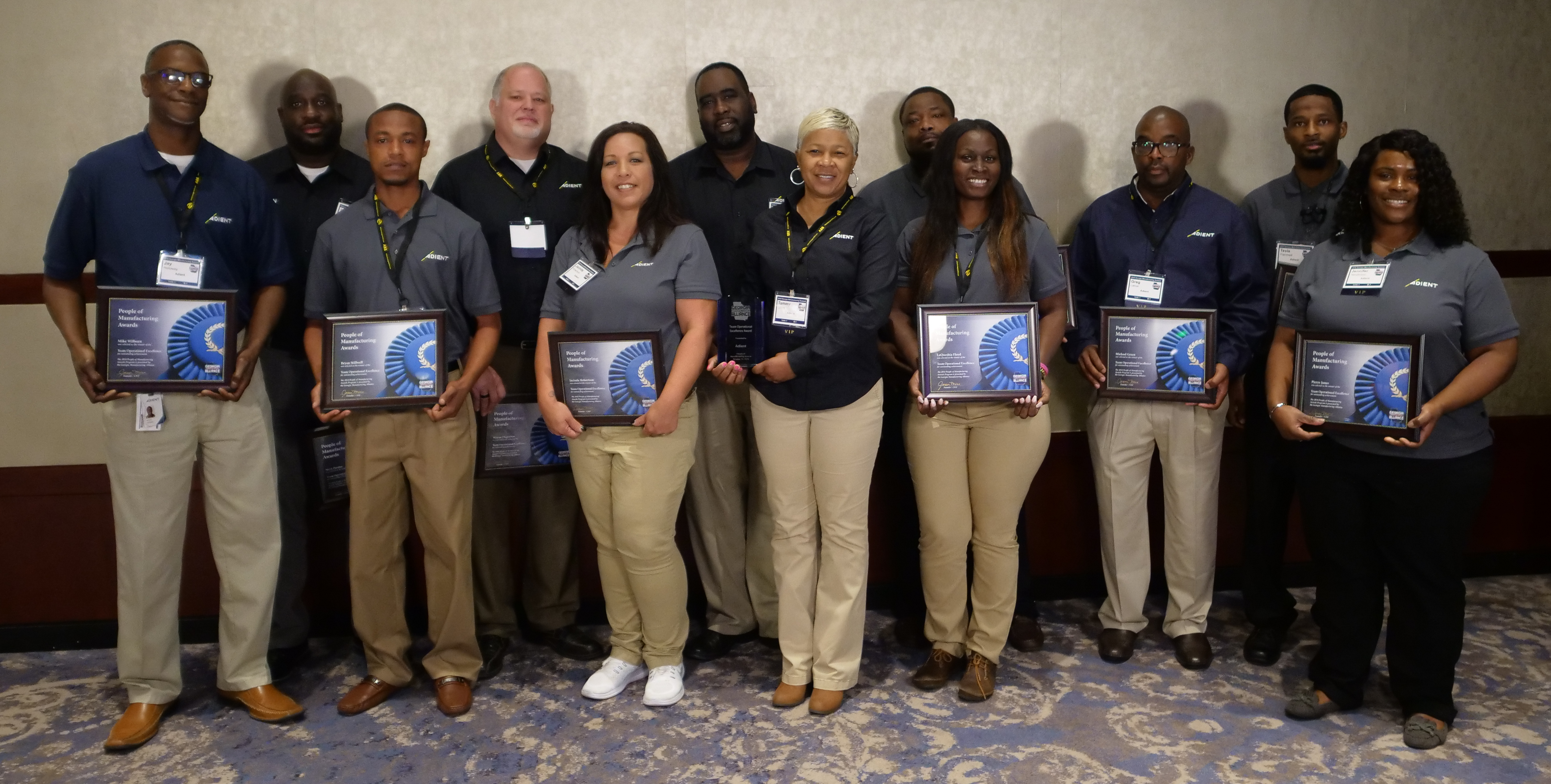 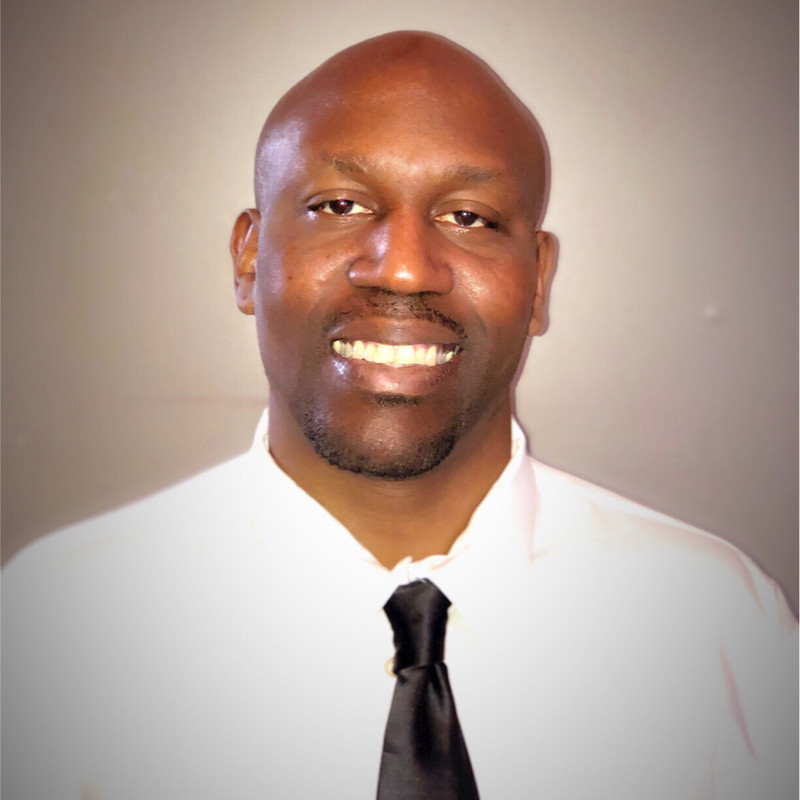 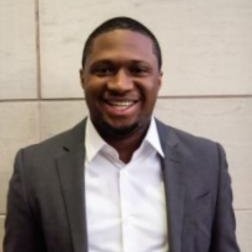 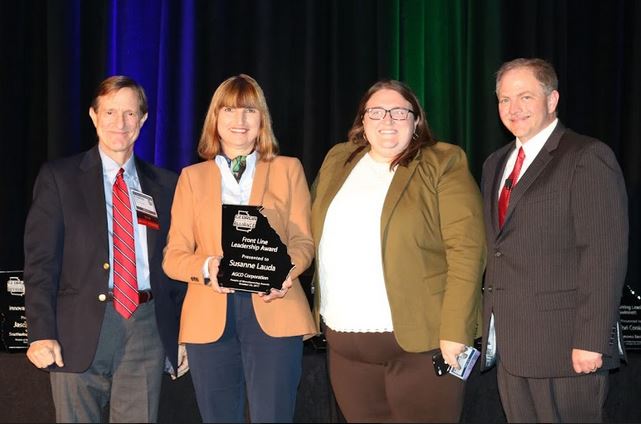 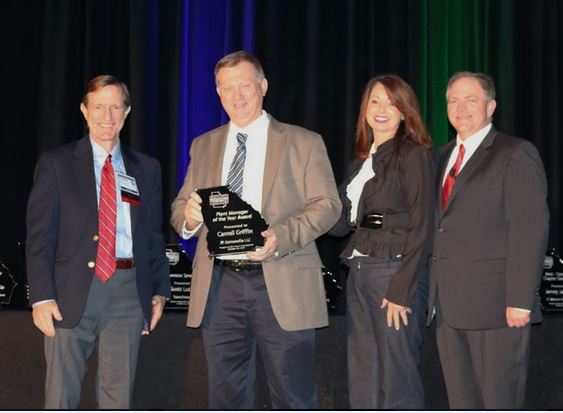 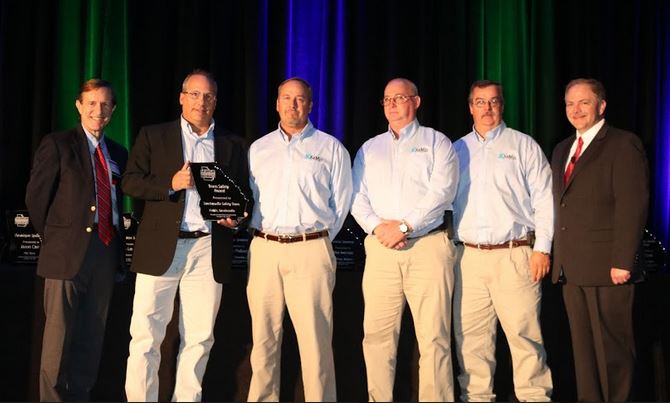 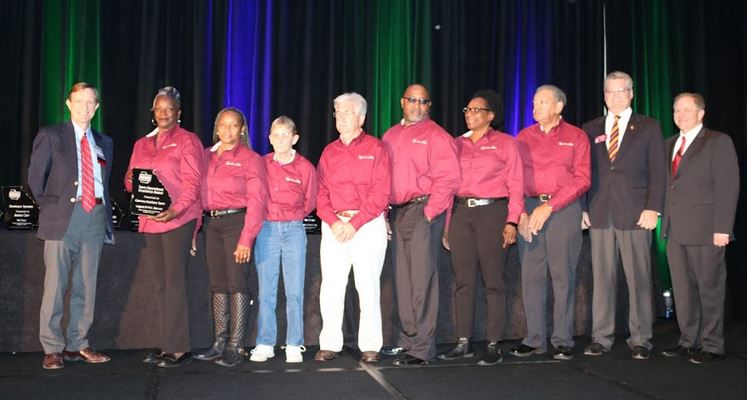 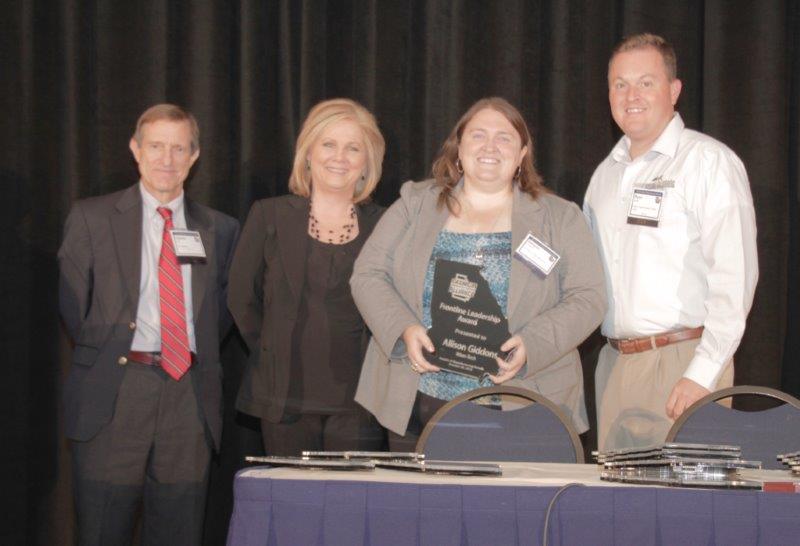 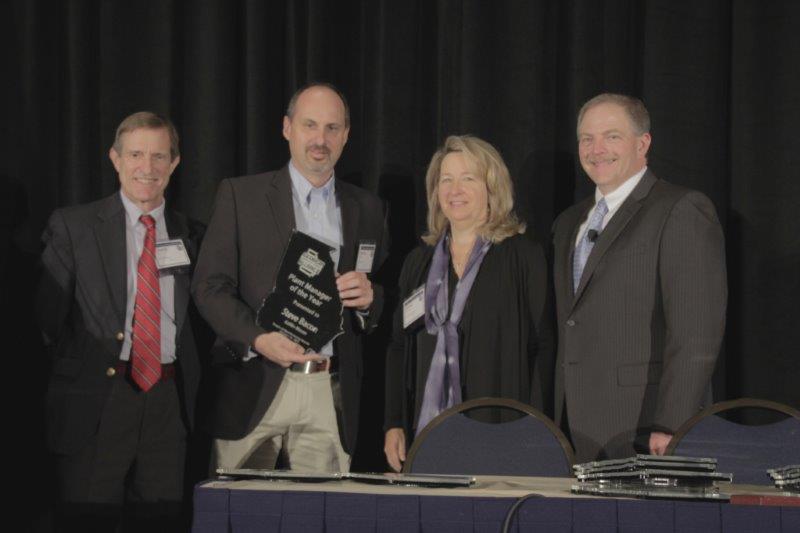 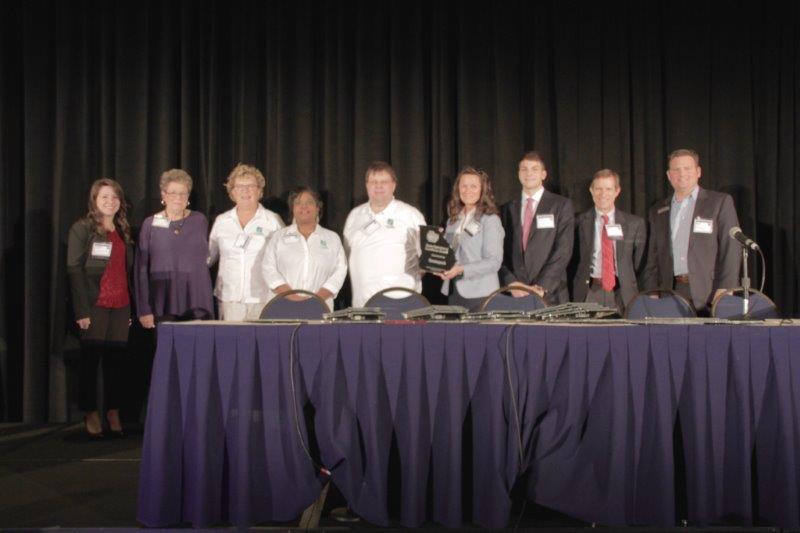 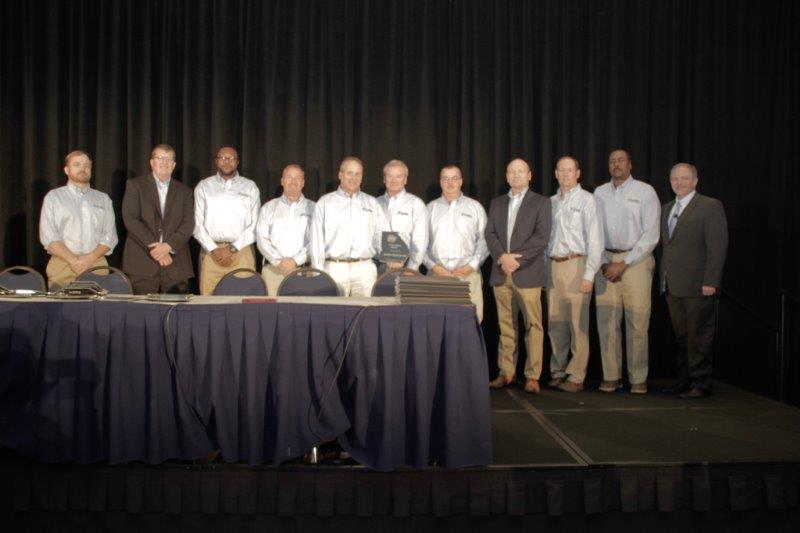 The Georgia Manufacturing Hall of Fame was launched at the Summit in 2016. The "Legends of Manufacturing" award was presented to two industry leaders who have made a significant impact on Georgia's manufacturing community. 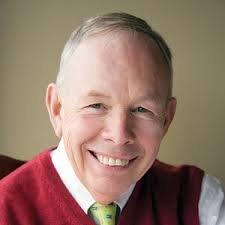 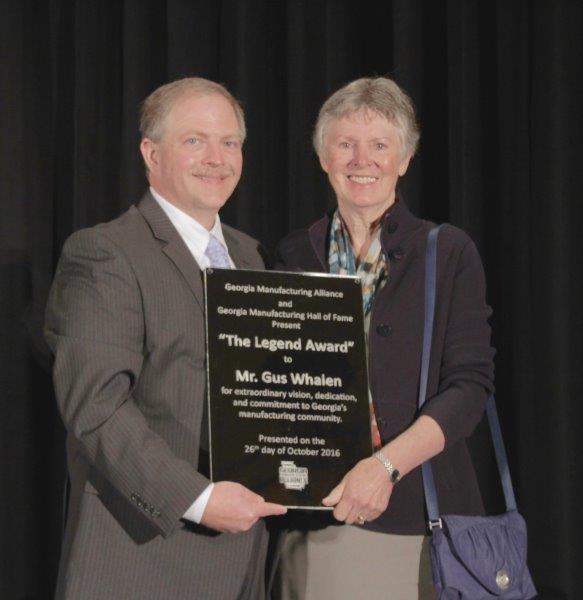 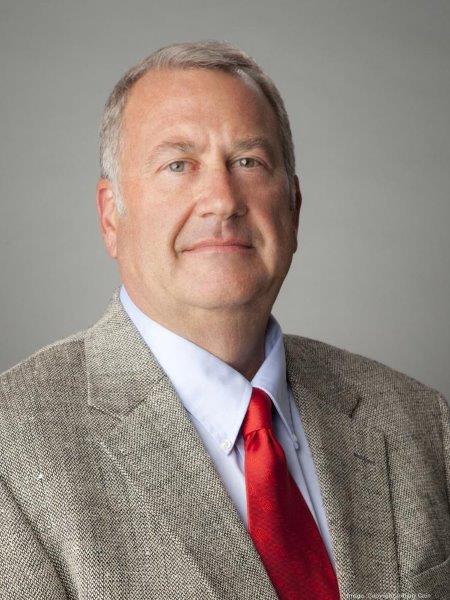 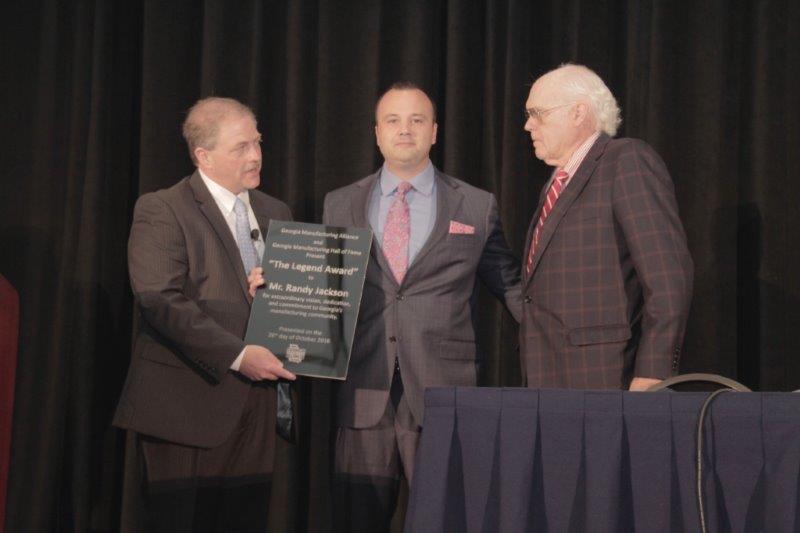 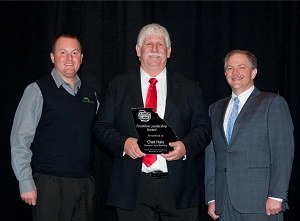 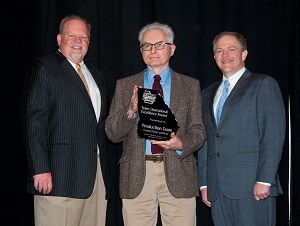 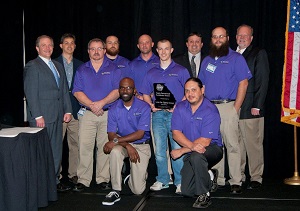 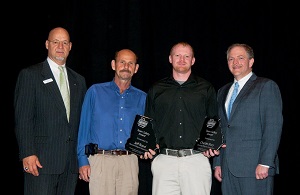