in GMA In The News , 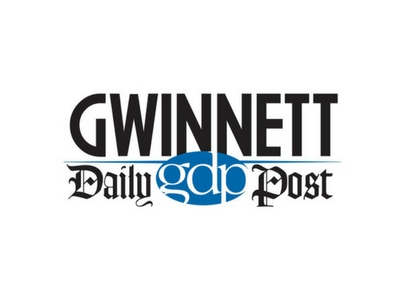 Ten years ago, Lawrenceville resident Jason Moss made what some people might at first consider an unconventional leap, going from a career in software sales to founding a networking organization for manufacturers in Georgia.

It was early 2008, and Moss, in his role as a software salesman who dealt with manufacturers, saw problems with communication in the industry. Those problems are why he ultimately decided he needed to make the leap from a sales job to becoming a CEO of what would become the Georgia Manufacturing Alliance.