Back to Events
Show Event Info

Scofflaw is also the namesake for our nationally acclaimed brewery, created and operated by founder Matt Shirah and brewmaster Travis Herman. Shirah, a former Wall Street executive, left a corporate career in New York City to pursue his passion for craft beer in Atlanta. Herman, whose background in microbiology initially led to a career in pharmaceuticals, ultimately did the same. Prior to writing his own recipes, Herman attended brewing school at the University of California-Davis and brewed at The Lost Abbey and Russian River Brewing — two of the most renowned craft breweries on the West Coast. The dream for growing a brewery originated in 2015 as a project in Shirah's mother-in-law's basement. Manned by Shirah and Herman, the basement brewery was nothing short of amateur, equipped with five one-barrel fermentation tanks, a glycol cooler, a home-built temperature monitoring system, a fully equipped lab and a yeast cultivation project. Beyond the back door stood a gas-fired, one-barrel mash tun and brew kettle mounted on a 12-foot tall, free-standing gravity system built by Herman himself.

Within two years, they moved into an 18,000-square-foot brewery in the nearby Bolton neighborhood, on Atlanta's Westside. Scofflaw's original annual capacity of 6,500 barrels more than doubled, ranking it as one of the fastest first-year expansions in craft brewing history. Since its inception, Scofflaw Brewing Co. has been recognized by Beer Advocate, Craft Beer & Brewing and USA Today as one of the "best new craft breweries in America," and continues to accumulate accolades such as "one of the top 10 new breweries in the world" by Rate Beer. Heading into another year, the brewery is working on yet another expansion, featuring a 50- barrel brewhouse, an assortment of high-gravity stouts, sours, and many new inventive beers — all while pouring their extensive assortment of IPAs, led by the crowd favorite Basement IPA.

These leaders are passionate about the art of creating a great beer, the camaraderie of the craft brewing industry, and the joy of sharing it with all of you.

Your registration price includes 1 Drink. Must be 21 to register or attend.

Join us to learn how you can become a GMA Ambassador!

NOTE:  You MUST BE 21 years or older to attend this tour.  A valid driver's license is required to participate in alcohol consumption. 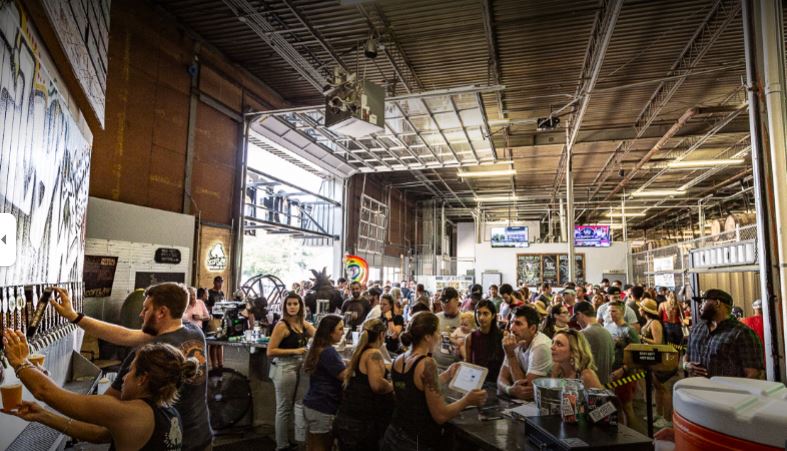 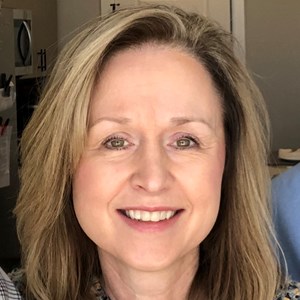