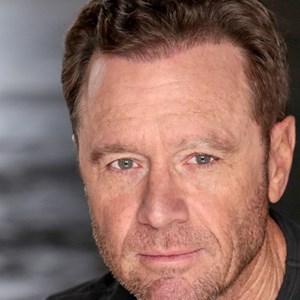 We deliver Quality Video Solutions from a Team of Outstanding Players who Produce each Video as if it was their own.Our clients appreciate both our expertise and our passion for bringing stories of businesses and products to life. As former Actors in the Atlanta Film Industry, we studied under the best Directors, Videographers, Lighting Experts, Audio Engineers and Writers, so we took our knowledge of 25 years in front of the Camera as SAG/AFTRA actors and opened up AVP to give each Video project a unique look and feel having been on both sides of the Camera. We then studied at the Atlanta Institute of Music & Media to hone our skills so we can take your vision and create compelling Video that provides you with measurable results. Personally, In my 25+ years of my career, I have been a Morning TV Anchor, Trade Show Host, Corporate Spokesperson, Sports Announcer, Game Show Host & Emcee. My success has been a result of my on-going honing of my Hosting skills, Improv ability & Communication skills. With an Entrepreneurial approach to my career starting in Radio and then moving to TV, I became an Actor with SAG/AFTRA and quickly became a Corporate Spokesperson for several Fortune 500 companies along with stints in Film and Television. I then represented these companies at various Trade Shows as a presenter and also Emcee’d their Corporate Events. I won Game Show Networks “Coast to Coast search for a Game Show Host” expanding my skill set, hosting Game Shows across the country. I’ve also assisted in writing & producing various Trade Shows and Corporate Events in multiple industries. I appreciate and support my entire team that I work with on each project with the ultimate goal of making each event successful and doing so with high integrity, character, professionalism and fun. 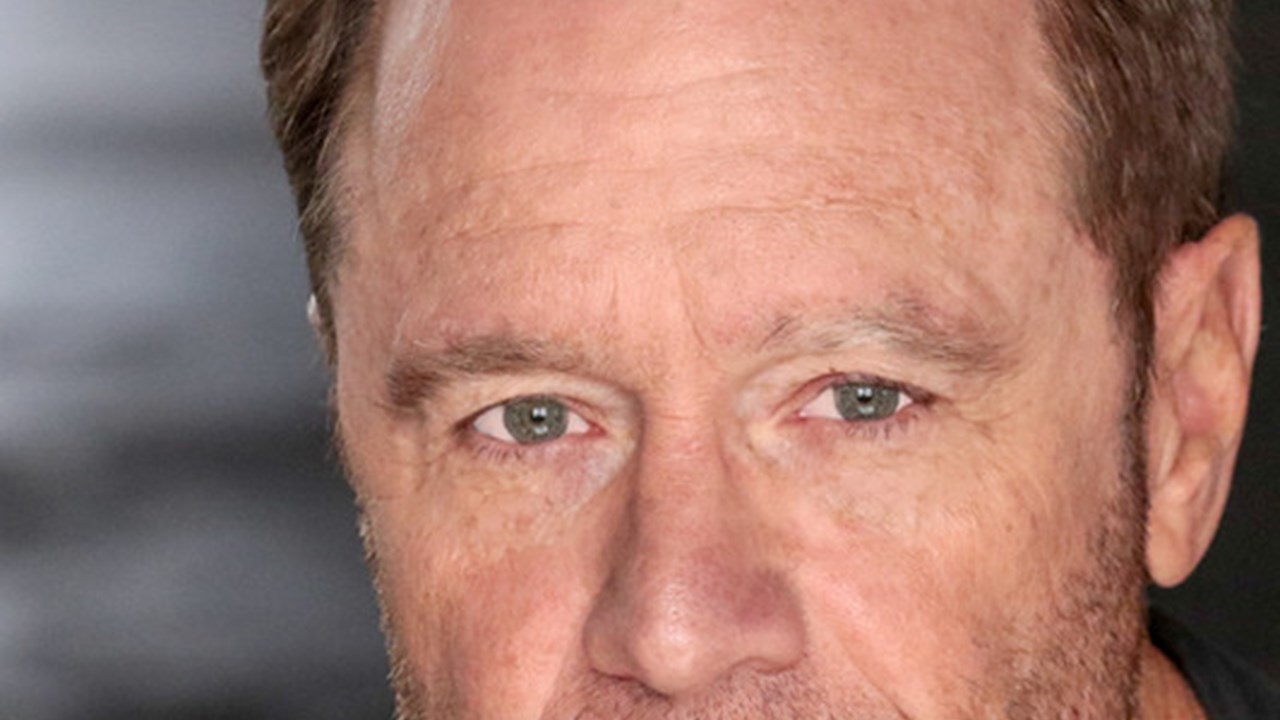